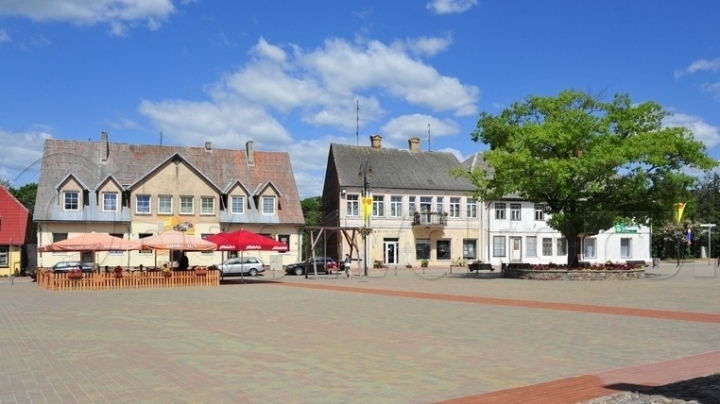 Sentenced mayor organizes secret tenders. Is the mayor of Racovat village, Soroca district, about whom local councilors say that he hid a tender on selling a public land, and the request were selected. The councilors are displeased that the mayor fulfills his attributions even though he is condemned for forgery of documents and service abuse. Mihail Mitrofan, who is from the party of Renato Usatii, denies all accusations.

The local councilors say that the tender of the sale of the agricultural land of 5 hectares was organized in secret.

The councilors are displeased by the fact that Mihail Mitrofan continues to have the position as mayor, even though he was sentenced to 2 years of jail, with suspension, for service abuse and documents forgery.

Also he was deprived of occupying public positions. The mayor is accused that in 2012 the faked a report on the results of a tender, and as a result, a public land of 20 hectares was alienated to his nephew.

In this case, the police started a penal cause.

In the middle of July 2016, another mayor from the party “Our Party” was detained by the anti-corruption prosecutors, being suspected of stealing many goods from humanitarian helps given to victims from Soldanesti.

Afterwards, Ion Cuculescu was freed in order to be investigated under judicial control.