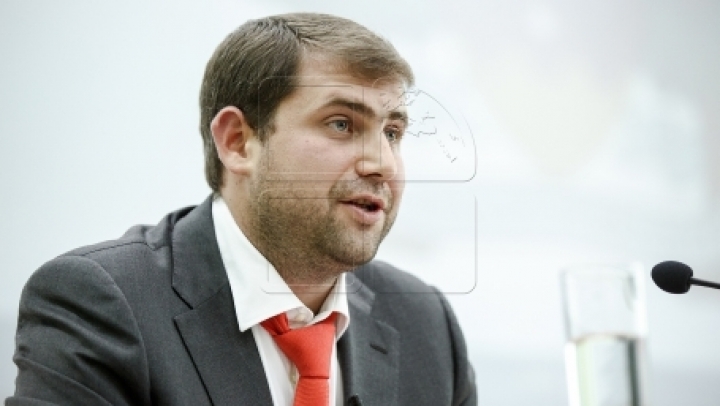 Orhei mayor Ilan Şor is the new leader of the social-political movement Ravnopravie (Equity). The members of the organization’s management entity voted for him unanimously.

The movement places itself as a center-left organization, but its former leader Valerii Klimenco is reputed for his pro-Russia stance.

Ilan Şor says the movement pleads for strengthening the rule of law, respecting rights of all ethnicities and supporting poor families.

Ravnopravie was founded as a social-political movement in 1998.

Valerii Klimenco is also the leader of the organization the Congress of Russian Communities from Moldova.