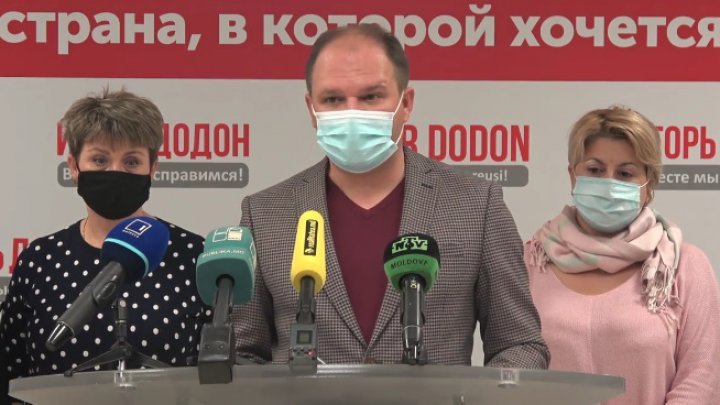 Chisinau Mayor Ion Ceban announced that he took three days off to join the team of Igor Dodon getting ready for the second round ahead.

"As in the first round of the campaign, I took three days off to be with the team and colleagues. I want to tell you that my position remains the same as I announced earlier. I think things can be changed, that great and good things can be done should there is cooperation, understanding and continuous communication. I reiterate that I will go to the polls for Igor Dodon's candidacy. We need stability, security and development.", said Ion ceban.

Ion Ceban took a week off in the first round of the presidential election. Then the mayor also announced his support for the independent candidate Igor Dodon.