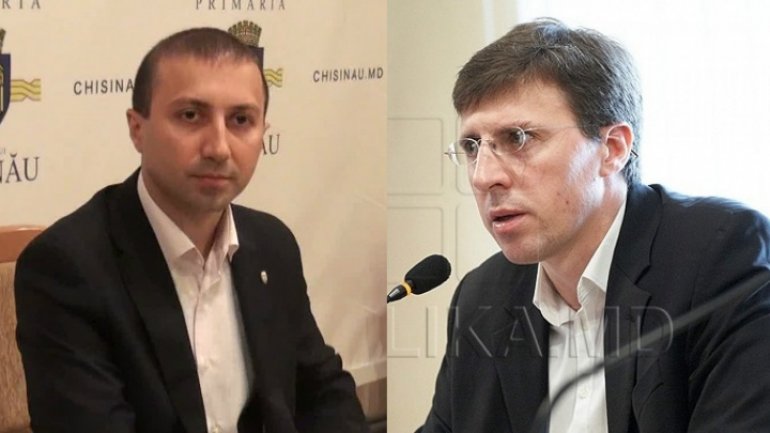 Chişinău mayor Dorin Chirtoacă passes his 30 days of house arrest in an apartment he bought a year and a half ago from a relative of Igor Gamreţchi, the head of the Public Transport Department of the city hall, writes Ziarul de Gardă.

The statements of Gamreţki, former class mate of Chirtoacă, and of deputy mayor Nistor Grozavu, both detained and probed in the same file, actually led to arresting the mayor. The investigating prosecutor says their statements were confirmed by other evidence, too.

Meanwhile the beneficiary company has made no statement, although a month has passed from the first arrests in the parking lots probe.

The apartment was bought by Dorin Chirtoacă in November 2015, and registered at the Cadaster agency in February 2016, shortly after signing the parking lots contract.

The mayor showed, in his income declaration for 2015, that the flat would cost EUR25,000, although the market price is twice as much.