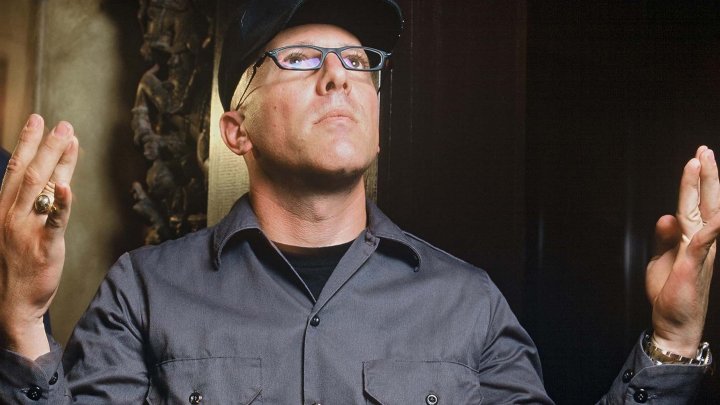 At their show earlier this week in Birmingham, AL, Tool projected an image on a video screensuggesting their long-awaited new album would come out on August 30th. Understandably, fans were skeptical. Later on, the band shared that same image to their social media accounts. Understandably, fans were still skeptical. The band has been playing two new songs every nighton their current mini-tour. Once again, I totally get why some might still not believe this thing is finally coming out.

While some percentage of Tool fans won’t be convinced until they’re holding the damn thing in their hands (or pressing play on Spotify or whatever), Maynard James Keenan is doing his part to lend the release date gravitas with a social media post of his own. Responding to a meme that’s been making the rounds lately expressing doubt that a new Tool album is for really real coming out this summer, the typically curt frontman simply responded, “Yes. #yesitis.” Here’s the post:

If you’re still not convinced, I don’t know what to tell you. You’ll just be all that much more excited when it actually happens, I suppose.