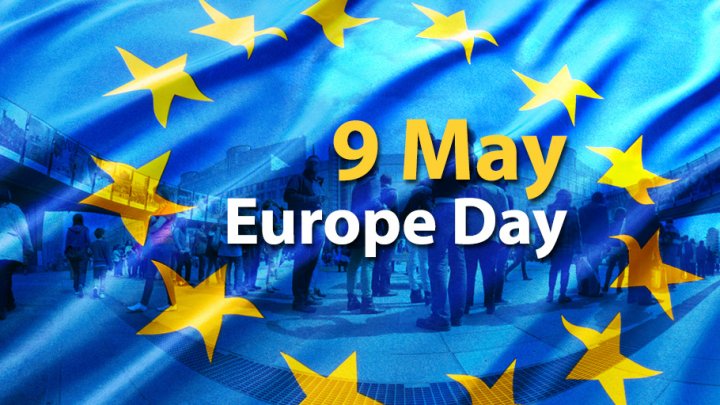 Every year, on May 9, people celebrate peace and unity all over Europe. For this occasion, in the Capital, as well as all over the country, will be organized events to mark Europe Day and Victory Day.