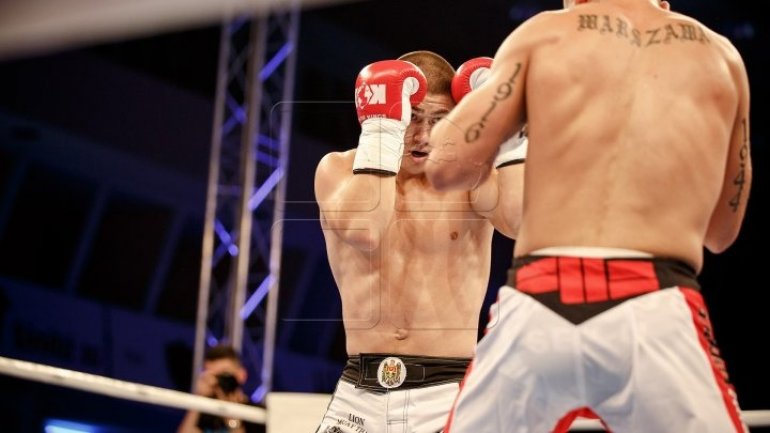 Maxim Zaplitnîi and Alexei Culicicov will face for the first time on a professional ring at KOK, held in Chisinau.

It will be the debut of both K-1 fighters at such competition and the two will measure their strengths in a fight, of the under 81 kg category. Until now, the two participated solely in amateur fights.

"This will be my first performance in KOK. I am preparing to be at my best performance and am confident that it will be a real show" K-1 fighter, Maxim Zaplinîi declared.

"It will be a very interesting debut for fighter Maxim Zaplitnîi, from Lion Edineţ club. I wish them the best of luck, may it be a beautiful match, without traumas" coach Octavian Orheianu said.

The KOK will be held at Manej Sport Venue from the Capital on 9 December.