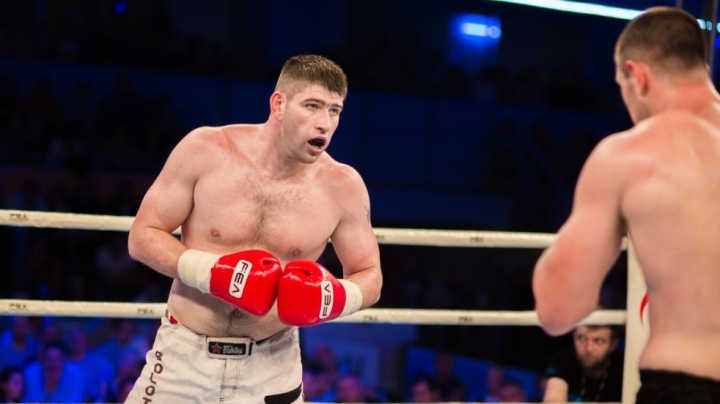 Maxim Bolotow is almost ready for the tournament “Tatneft” which will take place in Kazan. On 22 July the Moldovan fighter will be against Russian fighter Nadir Gadjiev.

This will not be the first fight of Bolotov in Kazan. In March 2016 he won against the Croatian Mladen Kujundzi c and got the right to fight against Gadjiev.

Bolotov is preparing under the guide of the former K-1 fighter, Stefan Carlig. The sportsman commented ironically the collaboration with his actual trainer.

On the professional ring, Bolotov had 15 fights, with 12 wins, one defeat and 2 ties.