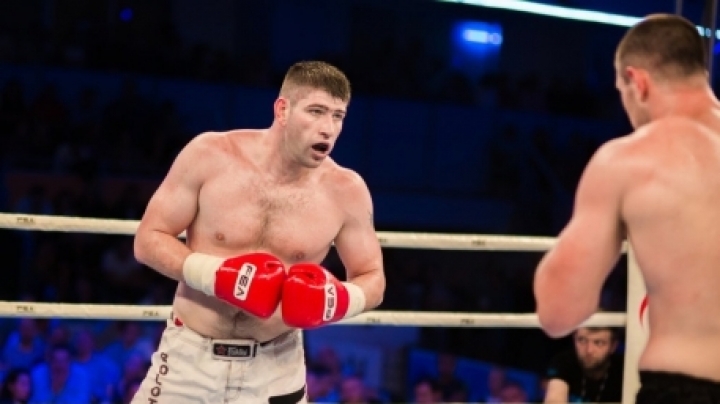 Maxim Bolotov will have an opponent of his value at the KOK gala in Chisinau.

The Moldovam wrestler will duel with the german of kazakh origin Vladimir Tok, ex heavyweight champion.

Maxim Bolotov has a record of 13 fights after K-1 rules. The athlete won eight and lost three of them. Two other fights have ended in a draw.

The organizers believe that the fight between Maxim Bolotov and Vladimir Tok will be one of the attractions of KOK gala in Chisinau.

KOK Gala, which will be held at the Polyvalent Hall in Chisinau on October 1st, will be organized by the FEA Association.