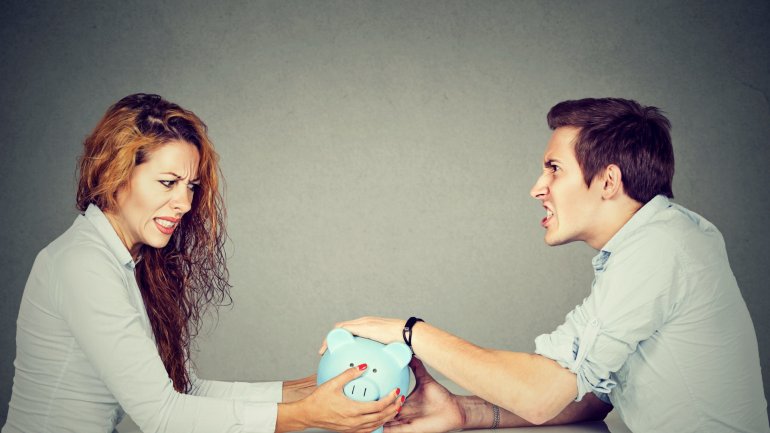 More and more Moldovans are interested in signing the matrimonial agreements, say lawyers.

Matrimonial agreement (contractul matrimonial) includes provisions for division of property and spousal support during their lifetimes and in the event of divorce or breakup of marriage.

The document may be signed before or during marriage. The content of the contract is determined individually by the spouses, with the help of a lawyer.

Some people believe that this document offers the possibility to avoid possible misunderstandings between spouses.

According to statistics, in 2017, nearly 20,000 marriages and around nine thousand divorces were recorded.