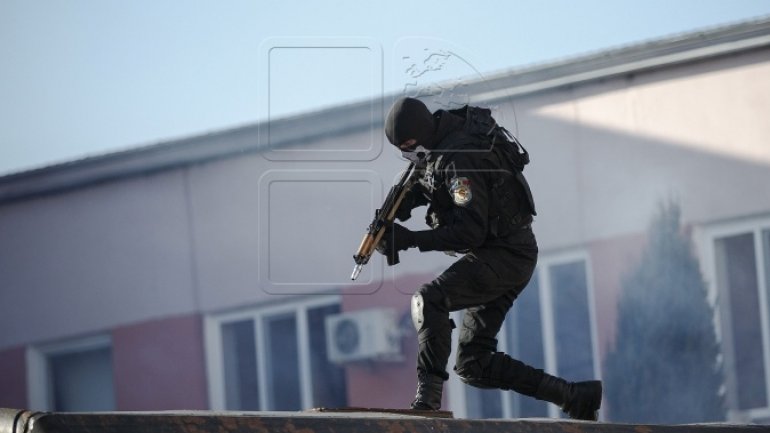 At the same time, during this period, law enforcement have performed 37 authorized searches, to combat drug trafficking, as well as break ins and car thefts. 902 teams have received 259 calls from citizens, having discovered two acts of hooliganism and a drug crime, resulting in 21 persons being arrested. Last week, officers have also found a missing person.

At the end of the week, homeless people were sought and documented, to avoid street crimes and hypothermia cases. Officers have discovered 124 people lacking permanent residence, aging between 26 to 64 years old, from different districts of the country. They were escorted to the inspectorate for their fingerprints to be taken and documented as homeless.

During the massive operations, Special Forces Battalion Fulger investigators and employees were trained.