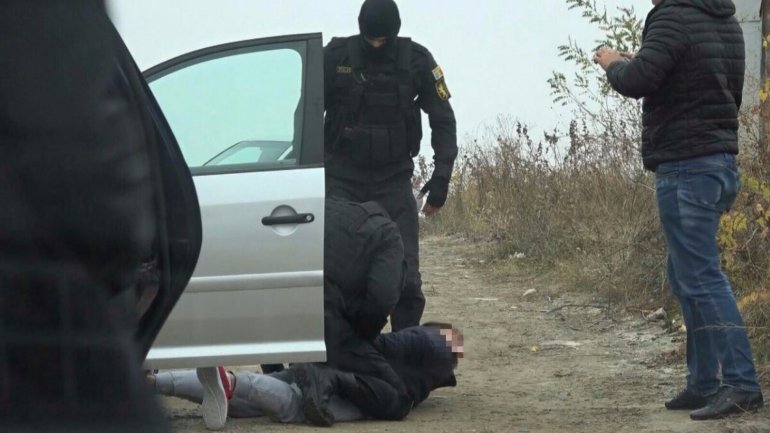 Police and Prosecutors are performing massive searches all around the country to catch a criminal group that was selling drugs on the Internet. They have managed to arrest 19 members of the group and seize over 20 kg of narcotics, worth close to 8.500.000 lei.

The information was confirmed for out TV channel by deputy chief of General Police Inspectorate, Gheorghe Cavcaliuc.

"It is a complicated scheme to document. We speak of drug dealers who used electronic payment. The criminal and traders post information on closed web pages and after a person choses which drug to purchase they pay for it in an terminal" Gheorghe Cavcaliuc declared.

In total officers have made 170 searches in multiple districts from Moldova, having seized four kilograms of synthetic drugs, seven marijuana, 650 Ecstasy pills, and heroin. They also found were three illegal firearms and over 200 battle cartridges.

According to Gheorghe Cavcaliuc, after performing the electronic payment the dealers would hide the goods and send information how the clients can find them. The operation begun two weeks ago and is still ongoing.