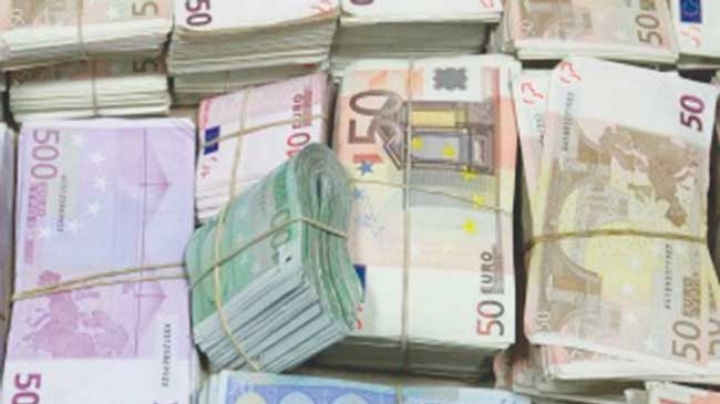 Today.md has got into the possession of many documents and information demonstrating that mass-media of Chiril Lucinschi was financed by BEM money.

Moreover, at Vlad Filat’s order, Ilan Sor has extracted from the banking system over 440,000 USD dollars and transferred them on the accounts of the company of Chiril Lucinschi. Afterwards, the financial means were used for the financing of media projects, being used for paying the editorial services, including those of Natalia Morari, the deputy concubine.

The money were transferred having on basis fake contracts of offering consultancy services.

The money from the banking system have got to Chiril Lucinschi through 4 channels.

Vlad Filat, through Ilan Sor and with the involvement of Veaceslav Platon, have financed mass-media of Chiril Lucinschi from money of BEM, BS and UNIBANK.

Today.md tried to contact Chiril Lucinschi, but he did not answer to their calls and messages.

When contacted by Today.md, Viorel Morari, chief of Anti-corruption Prosecutor’s Office confirmed the fact that the aspects described in this material are investigated in the case of bank fraud.