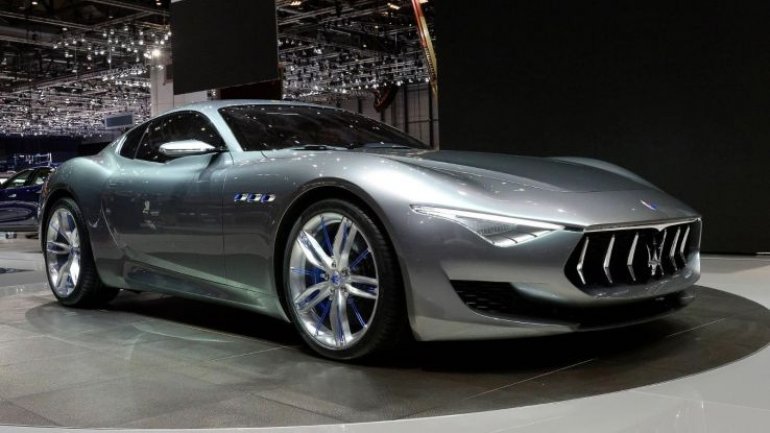 Maserati was said to be looking at 2020 as the target timeframe for its first production electric vehicle, and now the company has confirmed to Autocar that a battery-powered electric drivetrain option will be made available in 2020 for its Alfieri two-seater sports car, techcrunch informs.

The EV version will follow the convention fuel-based V6-powered Alfieri makes its product debut sometime in 2019. Part of the reason for the launch window being out further is tha the chassis design used in the Alfieri requires weight savings and energy economy improvements, which Maserati is currently working on once its existing product design plans are due for refresh after 2018.

The report of Maserati’s Alfieri plans follows an earlier account by Car and Driver that their first vehicle would be a “grand-touring coupe” rather than a direct competitor for the Tesla Model S, but that it would also likely be a significant departure for Maserati in terms of its signature vehicle design.
AFLĂ imediat Știrile Publika.MD. Intră pe Telegram