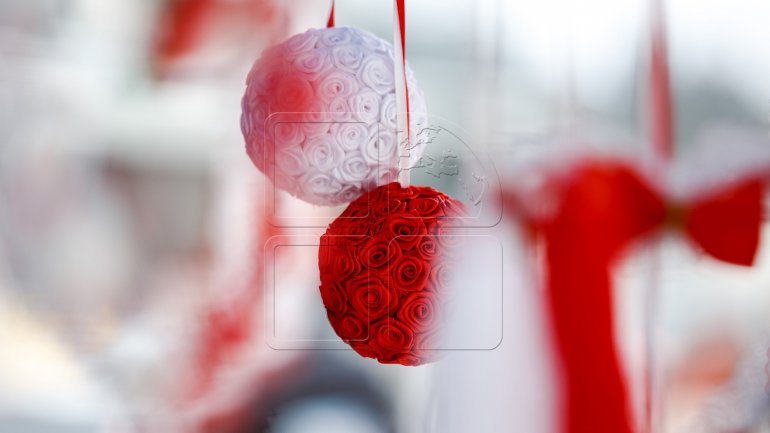 The decision was taken during the 12th session of the Intergovernmental Committee for the Safeguarding of the Intangible Cultural Heritage which took place in Jeju Island, South Korea.

UNESCO's list of intangible cultural heritage contains elements from all over the world, aiming to protect and promote their meaning. This list is published by the Intergovernmental Committee for the Safeguarding of the Intangible Cultural Heritage, while its members are chosen by United Nations General Assembly.

The list was created in 2008, when the Convention for the Safeguarding of the Intangible Cultural Heritage from 2003 came into force.

PUBLIKA.MD reminds that in 2016, the traditional techniques used by Romania and Republic of Moldova to make carpets was registered by UNESCO as intangible cultural heritage.

While in 2013, Republic of Moldova and Romania was also found on UNESCO's lists for the "Christmas Carols sung by male choirs".