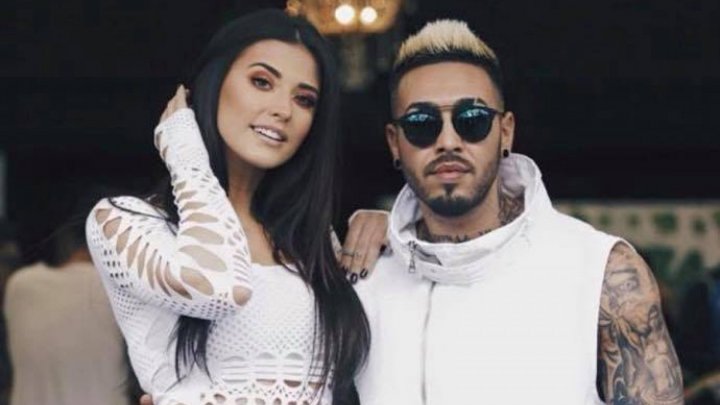 The event took place within the "Mărțișor - 2018" Festival. Nicolae Sulac National Palace was filled to the brim with people who came to hear them. The two entertainers sung their most well known songs.

The first to take the stage was Alex Velea.

Antonia having appeared only a few minutes after her beloved one.

Most of the guests were young people, but children and parents could also be found among the audience.

"I loved it. I had no idea both my favorite artists will sing a duet."

"I enjoyed it very much. They came to Moldova for the first time and I decided to go. I will never regret this decision."

"A beautiful concert with Romanian singers, who created a great mood."

After the concert, fans could take pictures with the artists and received autographs.

"I took a picture with her and we spoke. She said I have a nice voice. -It encouraged you.

The two signers have also enjoyed the audience from Chisinau and promised to return.

"The hall was filled with energy. I love coming to Chisinau and thanks all those who came to see us" Antonia said.

"The people were great, they sung with us from the start to the end. It was an amazing concert. I thank everyone and cannot wait to see you all again" Alex Velea said.

The concert was organized by Ministry of Education, Culture and Research. Today, Nicolae Sulac National Palace will host another concert.