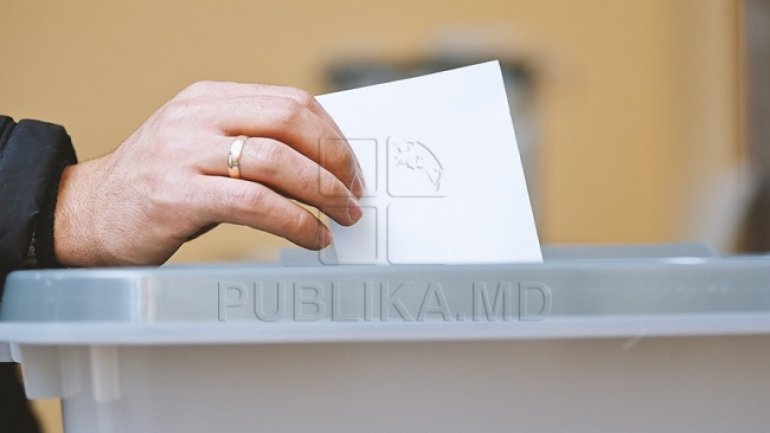 The judoka Dorin Goțonoaga is a national champion saying he will finally vote for a concrete person, not for a list of unknown: "After implementing the uninominal voting, the Moldovan citizens will be able to vote with people they know for the Parliament, trustworthy persons able to defend their interests."

The European champion Denis Vieru says he can trust but concrete people, whose deeds speak by themselves: "It’s me who’ll elect that MP and I’ll vote with the one I trust. That’s the benefit. I hope they will keep their words."

The coach Valeriu Duminică says the people must be heard and helped by the parliamentarian they vote with: "He will be more accessible to discuss personally, to tell him about the problems within the constituency. I think we need something simpler for everybody. "

530,000 Moldovans have signed in support of introducing the uninominal voting.