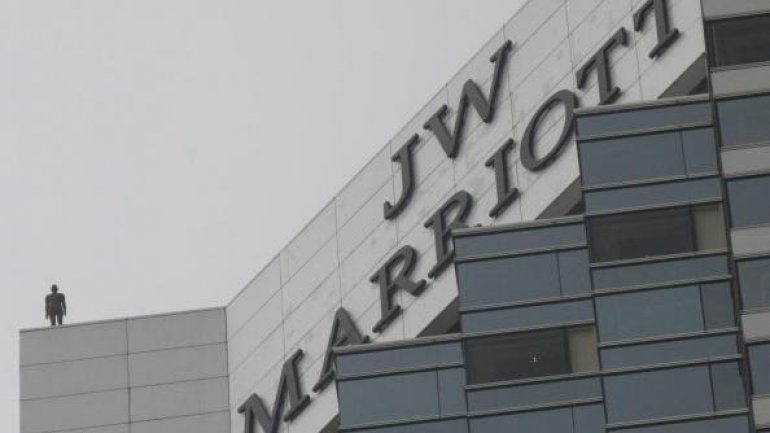 China temporarily shut down the Chinese website for Marriott International after the hotel chain listed Tibet, Hong Kong and Macau as separate countries in a customer survey, wrote upi.com.

Despite territory disputes, the Chinese government considers all three entities to be part of its country.

After being made aware of the offense to the Chinese government, Marriott apologized.

"We don't support anyone who subverts the sovereignty and territorial integrity of China and we do not intend in any way to encourage or incite any such people or groups," Sorenson added, according to the BBC."Unfortunately, twice this week, we had incidents that suggested the opposite."

On Weibo, the Chinese social media platform, Marriott said, "we will absolutely not support any separatist organization that will undermine China's sovereignty and territorial integrity," The New York Times reported.

The Chinese government suspended Marriott's Chinese website for one week.

China also reportedly shut down Marriott's mobile app, but the BBC said it was back working after the apology was issued.