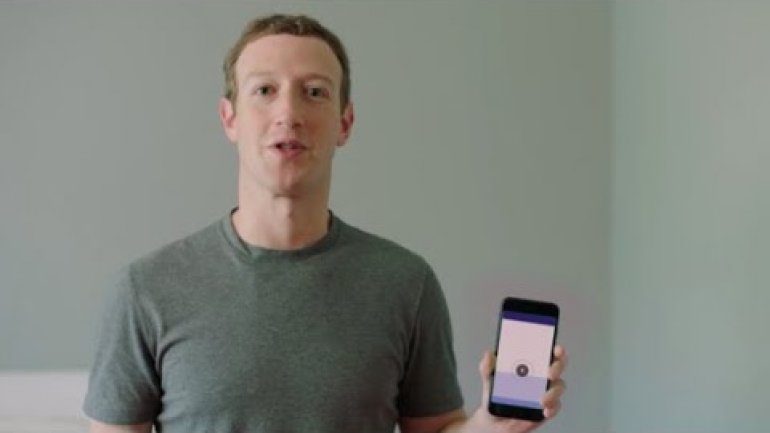 Mark Zuckerberg has given more weight to the idea that he could move into politics with the announcement of a states manly personal challenge for 2017, according to The Guardian.

In previous years the Facebook CEO has learned Mandarin, pledged to run at least a mile each day and built a virtual assistant called Jarvis to control his home. This year he wants to have visited and met people in every state in the US. He’s already visited about 20 states, which means he has to travel to about 30 states by the end of the year.

“After a tumultuous last year, my hope for this challenge is to get out and talk to more people about how they’re living, working and thinking about the future,” he said in a Facebook post announcing the challenge.

He said that his journey around the country would involve road trips with his wife Priscilla Chan, visits to Facebook offices, meetings with teachers and scientists, and stops in small towns and universities.