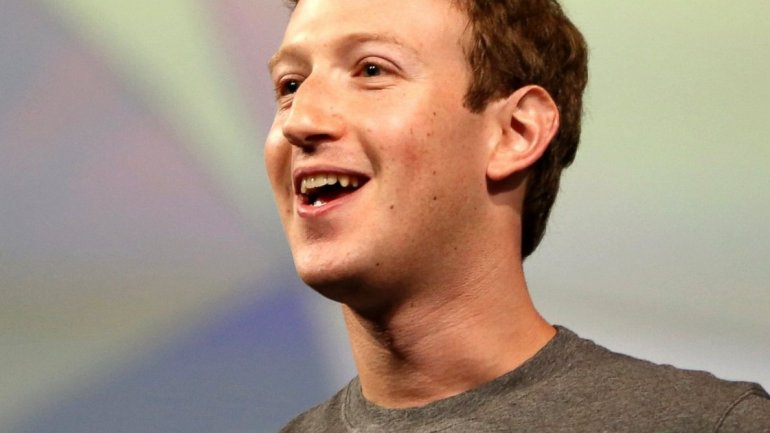 Mark Zuckerberg has said Facebook will do more to tackle fake news while continuing to argue that the spread of hoax stories on the social network did not affect the result of the US election, reports The Guardian.

He wrote: “Of all the content on Facebook, more than 99% of what people see is authentic. Only a very small amount is fake news and hoaxes. The hoaxes that do exist are not limited to one partisan view, or even to politics. Overall, this makes it extremely unlikely hoaxes changed the outcome of this election in one direction or the other.”

“That said, we don’t want any hoaxes on Facebook. Our goal is to show people the content they will find most meaningful, and people want accurate news. We have already launched work enabling our community to flag hoaxes and fake news, and there is more we can do here. We have made progress, and we will continue to work on this to improve further.”

Though Facebook’s fake news problem is not new, commentators and even outgoing president Barack Obama have raised concerns about its role in spreading false information during the election.

Stories such as a report just days before the election that an FBI agent investigating Hillary Clinton’s use of a private email server had killed himself were deliberately designed to tap into debate around the campaign’s key issues.

Because Facebook tailors the newsfeed its users see to what they and their friends have previously liked and shared, especially partisan stories aimed at supporters of either candidate in the election could spread rapidly and in some cases earn significant amount of advertising revenue for their creators.

The end of the election has not stopped the spread of false stories. The day after Trump was declared the winner, false claims that President Obama was planning to give Clinton a “blanket pardon” began circulating on the network.

Pressure was already growing on Facebook to address its powerful role in shaping the information people consume after it removed world-famous images of a girl hit by napalm during the Vietnam war, which it said breached its rules on nudity. The decision was later reversed, but not before a post of the image by the Norwegian prime minister was taken down.

Zuckerberg’s post goes further in acknowledging the problem than his comments at a conference near San Francisco last week, during which he said suggestions the election was influenced by fake news were “pretty crazy”. However, it also outlines some of the concerns Facebook says are behind its cautious approach to becoming more involved in policing content.

He wrote: “This is an area where I believe we must proceed very carefully though. Identifying the ‘truth’ is complicated. While some hoaxes can be completely debunked, a greater amount of content, including from mainstream sources, often gets the basic idea right but some details wrong or omitted.

“An even greater volume of stories express an opinion that many will disagree with and flag as incorrect even when factual. I am confident we can find ways for our community to tell us what content is most meaningful, but I believe we must be extremely cautious about becoming arbiters of truth ourselves.”