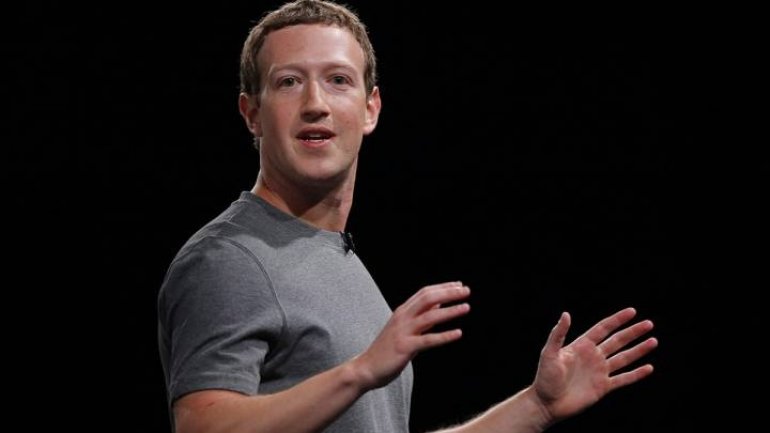 If you've found yourself blaming social media for electing Donald Trump, you're wrong.

So says Facebook CEO Mark Zuckerberg, who was emphatic that his company was not responsible for influencing people's votes, CNN reports.

Fake news stories went viral about both candidates -- although there were far more lies about Hillary Clinton -- and the platform seemed to do to little to filter out inaccurate content. Now, people are wondering how much impact that content had on the outcome of the presidential election.

"Personally, I think the idea that fake news on Facebook -- of which it's a small amount of content -- influenced the election in any way is a pretty crazy idea," Zuckerberg said at the Techonomy conference Thursday.

But he didn't just try to absolve Facebook (FB, Tech30) -- he encouraged anyone criticizing the company to do some soul searching of their own.

"I do think there is a profound lack of empathy in asserting that the only reason someone could've voted the way they did is fake news."

His comments demonstrated a bit of a misunderstanding about how people use social media. A recent Pew study found that 20% of users have "modified their stance on a social or political issue because of material they saw on social media."