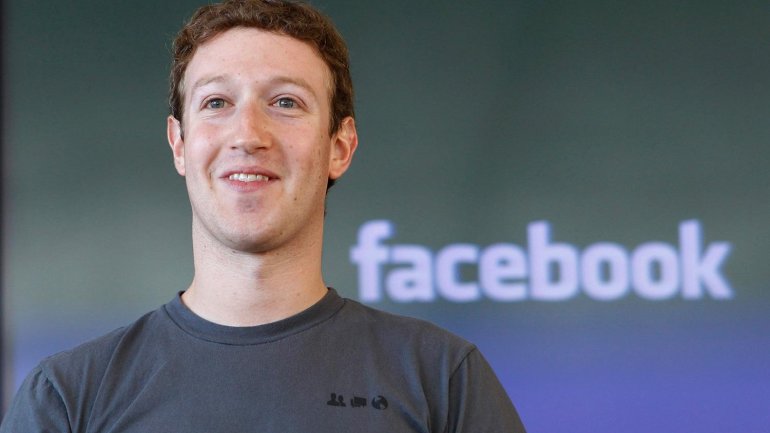 Speculation that Facebook CEO Mark Zuckerberg could run for president has been brewing in recent weeks. His personal goal for 2017 is speaking with people from all 50 states.

He fought to stop government service from being considered a voluntary company resignation. And on top of all that, he’s been distancing himself from atheism.

Though these signs scream politically ambitious, Zuckerberg told BuzzFeed News,”No,” when asked if he had any plans to run for president.

“I’m focused on building our community at Facebook and working on the Chan Zuckerberg Initiative,” he elaborated.

Semantics are important here. Zuckerberg didn’t explicitly say he would never run for president, only that he’s focused right now on his current responsibilities and doesn’t have plans to run.

Moreover, the question was limited to the prospect of a presidential campaign. There are plenty of other offices and positions he could seek — A California governorship wouldn’t be out of the question, nor would a White House Cabinet position.

More at The Crunch.