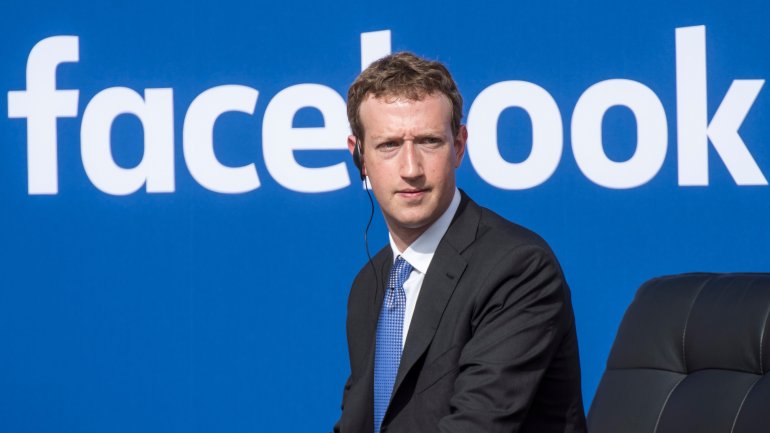 The value of Mark Zuckerberg’s stake in Facebook has plunged by $3bn, after a warning of slowing advertising growth sent the social media company’s share price tumbling.

The Facebook co-founder’s personal wealth has been reduced by 6%, the biggest loss ever suffered by an individual shareholder, according to the Bloomberg Billionaires Index, which ranks him as the world’s fifth richest person with a $52bn fortune.