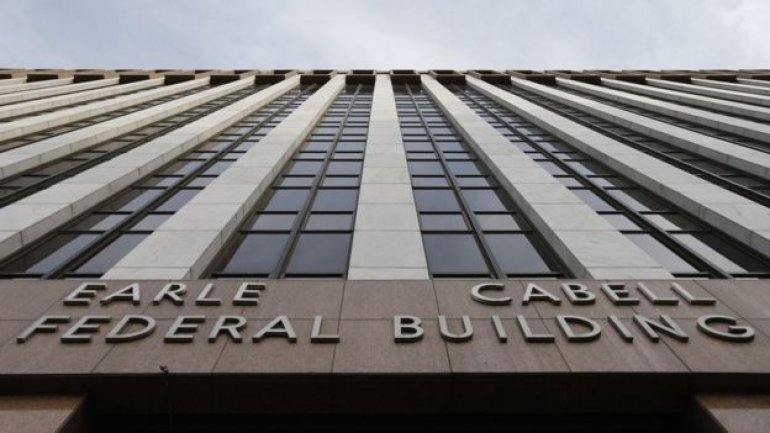 A day’s worth of questioning in the Dallas courtroom yielded few surprises, other than confirmation that

As well as the $2bn (£1.6bn) fee announced back in 2014, another $1bn was paid out in order to keep key staff on the Oculus team and to provide incentives.

The 32-year-old, who has also used his time in Dallas to visit community groups, appeared to have little patience for the claims made by Zenimax, the company that alleges its software was stolen in order to make Oculus a success.

Zenimax, owner of id Software, is suing Facebook for $2bn. It alleges that John Carmack, co-founder of id, took intellectual property belonging to Zenimax when he left the firm to join Oculus as its full-time chief technology officer.