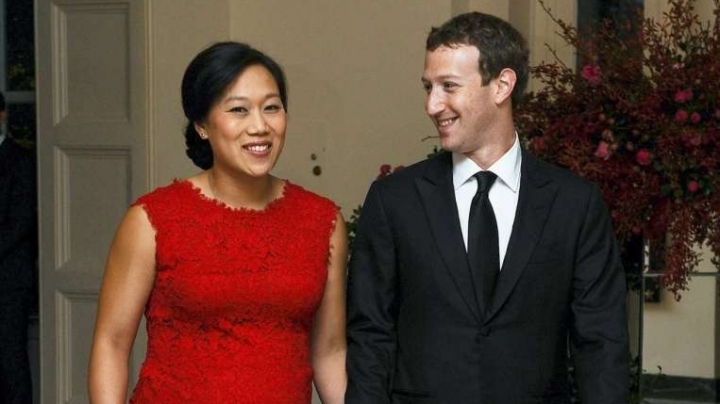 Mark Zuckerberg and his wife Priscilla Chan have pledged more than $3 billion toward a plan to "cure, prevent or manage all disease within our children's lifetime", Independent informs.

The couple pledged the money as the next big investment by their philanthropic company, the Chan Zuckerberg Initiative, which is also focused on education, poverty, and equality.

Speaking through tears at a San Francisco event to announce the initiative, Chan said she hoped to spare parents the pain she had seen while delivering difficult news as a pediatrician.

"In those moments and in many others we're at the limit of what we understand about the human body and disease, the science behind medicine, the limit of our ability to alleviate suffering. We want to push back that boundary," she said.