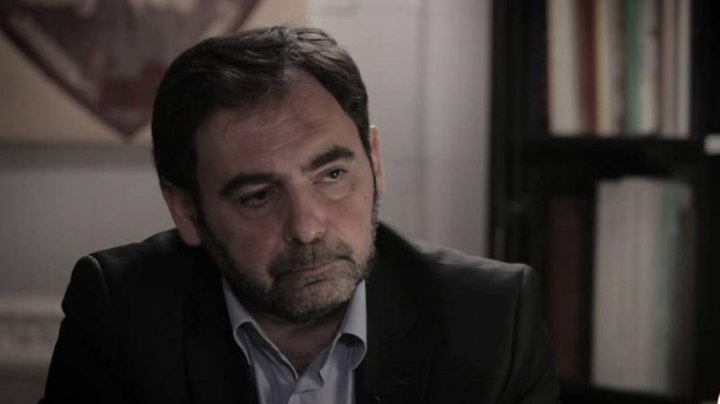 The former ideologue of PCRM, Mark Tkaciuk, lied when announcing that he was in Moscow during Kozak's visit at Chisinau. According to the Deschide.MD sources, the politician was in the Republic of Moldova.

Last days, the National Newspaper (Ziarul National) wrote, reffering to it's sources, that on Monday evening, June 24, Dmitri Kozak would have met, unofficially, with Mark Tkaciuk.

Subsequently, the former counselor of the PCRM leader, Vladimir Voronin, denied the information. He wrote on his Facebook page that he is in Moscow, and also that he does not intend to discuss with other state's citizens the intentions of creation of a political organization, in case if they appear.

The Deschide.MD sources informed that Tkaciuk left the Moldovan territory only in the morning of June 25, on Tuesday. He flew to Moscow (Domodedovo) with an S7 Company airplane. Mark Tkaciuk is currently until now in the Capital of the Russian Federation.