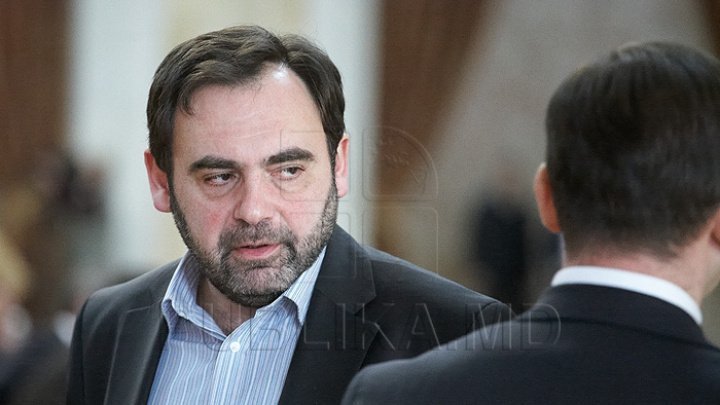 The former ideologist of PCRM Mark Tkaciuk, confirmed his meeting with the Russian Deputy Prime Ministry Dmitry Kozak at Chisinau on June 24.

'I met with Dmitri Kozak. It happened at the Radisson Hotel's terrace in front of several people, but the subject of creating a new political party wasn't discussed. We haven't met since 2003. We had things to discuss', mentioned Mark Tkaciuk within an interview for newsmaker.md.

Previously, the press wrote that Mark Tkaciuk lied about his being in Moscow during the Russian Deputy PM Dmitri Kozak's visit in Chisinau. Actually, the politician has been in Republic of Moldova.

Tkaciuk left the country only on Tuesday in the morning, on June 25. He flew to Moscov (Domodedovo) with an airplane of the S7 company.

The National Newspaper also wrote about that referring to it's sources that on June 24, Dmitri Kozak would have unofficially met with Mark Tkaciuk.

Subsequently, the former counselor of the PCRM leader Vladimir Voronin, denied this information. He wrote on his Facebook page about being in Moscow and the fact that he intends to discuss with the citizens of other states his intentions to create a political organization, if they will appear.
AFLĂ imediat Știrile Publika.MD. Intră pe Telegram