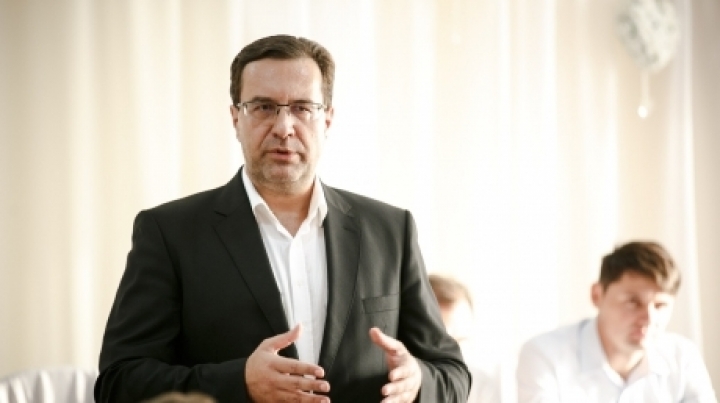 "Democratic Party is a great place for young people who want to do politics, but also a place where young people can make friends and contribute to different social projects" , said Marian Lupu to the nearly 100 young people, who have become members of PDM in the Ialoveni district.

The event was organized by the local branch of the Democratic Youth Organization. After the festive reception party held a frank discussion about the current political situation, the country's development prospects, opportunities for young people to realize their potential in Moldova.

"There are fights and misunderstanding in other parties, but not here. Because the spirit of PDM is focused on solidarity and joint work. If there is a party in Moldova that really work as a team, then it's PDM team" , said Marian Lupu.

PDM leader urged young Democrats to seize the opportunity to manifest themselves in politics to build a career in this field.

"You have every reason to be proud that you are Democrats, and belong to the main party of government and a very strong and active youth organization", said Marian Lupu to all new members of the PDM. He concluded with "young people come in PDM because we will ensure Moldova's European future."