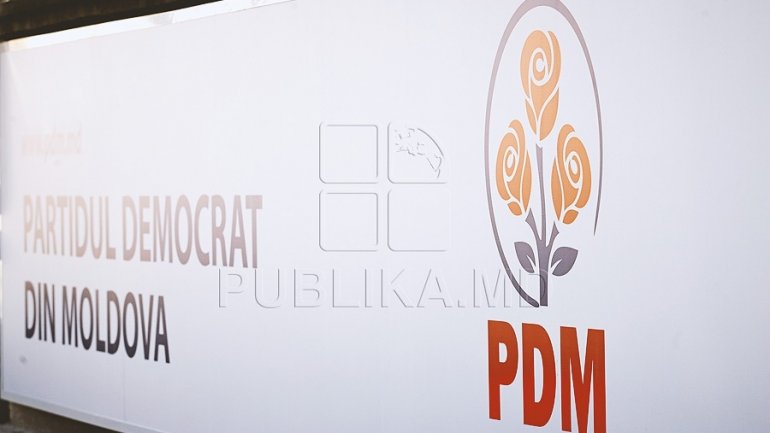 The Democratic Party of Moldova took act of the mistaken way the candidate Maia Sandu perceived the withdrawal of Marian Lupu from the electoral race:

"We consider that it is an emotional and inadequate reaction, which sends an aggressive message to the PDM electorate and is confusing it. We are expressing our hope that our electorate will treat this moment with understanding and on Sunday, 30 October 2016, will vote in favor of the European path for Moldova.

We make an appeal to responsibility and political maturity, to balance, to avoidance of strong declarations, which might demotivate the pro-European electorate.

The chances of victory of the pro-European path in front of the danger represented by an adventurous alternative for Moldova is that all responsible forces to transparently support this cause.

These do not have to fall into the trap of finding hidden meanings where they don't exist.

Pro-European solidarity should be manifested beyond the ideological differences between the parties, beyond personal sympathy or dislikes.

Regarding the declarations and accusations of the candidate Igor Dodon, we remark the panic and desperation behind them, generated by the fact that he understood that he will lose the elections. The arguments of Igor Dodon in the campaign are based on crude manipulations and lies.

Igor Dodon represents the past, but Moldova should stake for a European future."