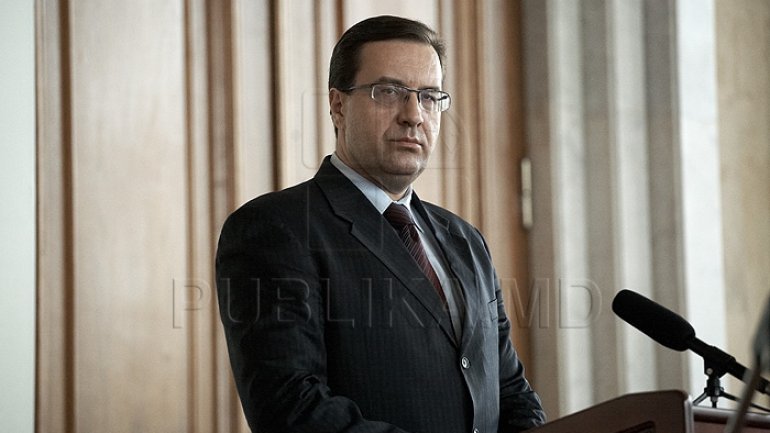 The PDM leader Marian Lupu was elected co-chairman of the EURONEST Parliamentary Assembly.

Marian Lupu will hold the co-presidency alongside the representative of the European Parliament, Heidi Hautala. The decision was taken at the Assembly Bureau meeting held in Strasbourg on November 23th.

Marian Lupu has proposed as co-chairman to ensure a wider presence of Moldova's European agenda.

"I have a firm commitment to help promote Moldova's European course, including the intensification of parliamentary European Union" , said Marian Lupu.

PDM leader said that as co-head, he will endeavor to achieve the objectives of Euronest in particular the continuing of economic integration, investment liberalization and support of socio-economic reforms of the partner countries.

"Finally, we will work on fundamental freedoms and human rights dimension, strengthening the rule of law and the promotion of cultural cooperation" , said Marian Lupu. To identify the mechanisms for boarder inclusion of Belarus in Euronest would be one of the priorities for 2017.

Euronest represents the parliamentary cooperation between the EU and Eastern Partnership countries and contribute to the promotion and strengthening of European integration.