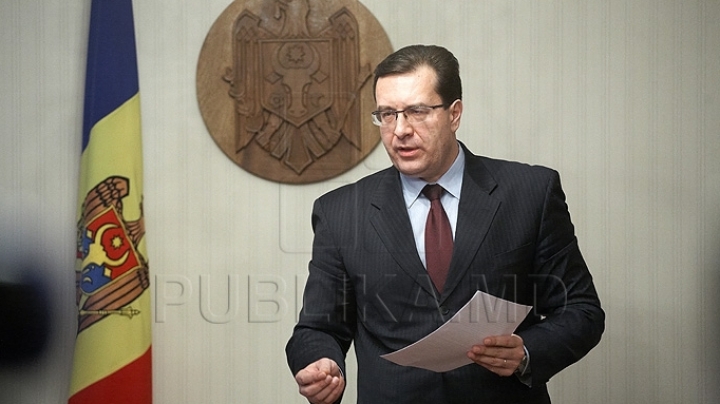 President of Democratic Party, Marian Lupu, went to Brussels, Belgium. The visit is done at the invitation of political partners from the Group of Socialists and Democrats from European Parliament.

According to a press statement from DP, the visit to Brussels is the last one before the start of electoral campaign for the presidential elections and is dedicated to the support of the European cause of Moldova. In the capital of European Union, Marian Lupu has planned a series of meetings with the representatives of the parliamentarian groups from the European Parliament.

Last week, the DP leader came back from New York, USA, where he attended the International Socialist Reunion.During the reunion, European high officials gave insurance that they are ready to continue supporting the European way of Moldova.