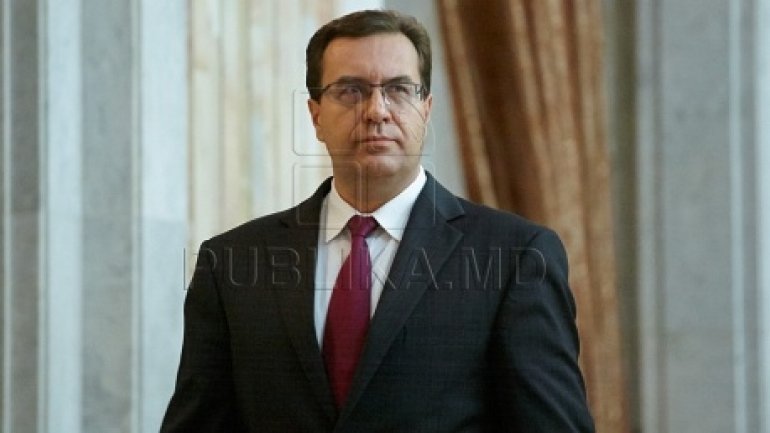 Older Persons Organization of PDM advocates a more complex and multidimensional problem pensioners, which still represent a vulnerable group of society and needs more attention from the authorities and society in general. The opinion was expressed at the meeting with older people from all regions of the country participated the PDM leader, Marian Lupu.

"We, the elderly, have potential and rich experience to be harnessed to promote the main goal of the improvement of the living standards of the citizens of Moldova, to make life easier for the elderly" , said Nina Turcan, chairman "Treasure of the Nation" organization .

At the same time, older people said they support Marian Lupu for the post of president, expressing confidence that the person who will promote their interests and contribute to the improvement of social protection policies and improvement of living conditions.

"Marian Lupu is the president that Moldova needs - is experienced, which has always bent his ear to people's needs. He will fight for a strong economy, for jobs in Moldova, for united families, our voice will be heard and be there for all categories of citizens" , was the view expressed by older people.

In turn, Marian Lupu said that the elderly will have full support from him if he gets in the position of head of state and the party he leads.

"I want to assure you that I supported and continue to support initiatives that come from older people, in promoting effective solutions for the problems addressed. It is a very good initiative to organize regional meetings with elders, to hear the debate problems of older persons and their proposals" , said Marian Lupu, who promised to take into account the future ONPE initiatives.

"I trust in Moldova, in its future, in the work of all generations for Moldova to become a better place. I am confident that better times will come for Moldova because we, all together, we can develop the country" , said Marian Lupu to older people.
AFLĂ imediat Știrile Publika.MD. Intră pe Telegram