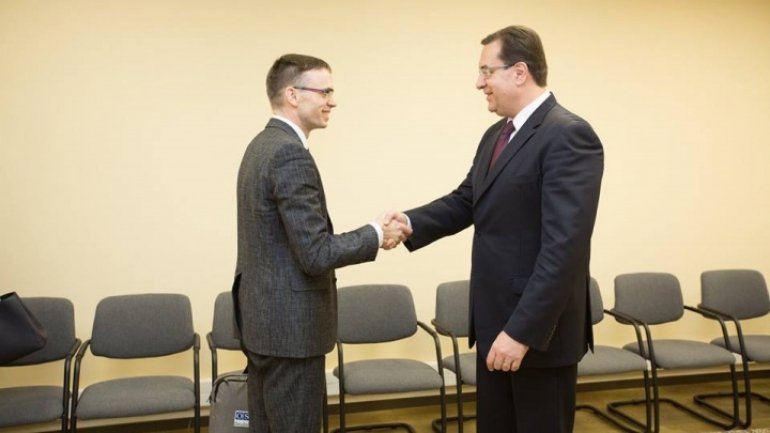 The co-president of the Eastern Partnership Parliamentary Assembly, Marian Lupu, met with the Estonian Foreign Minister, Sven Mikser, who’s on a trip to Moldova.

Lupu also asked for Estonia’s help, "in returning to the agenda of the European bodies the issues important for the EURONEST PA.”

Estonia is to take over the rotating presidency within the EU.

Marian Lupu plans a trip to Tallinn, where he’ll emphasize the issues discussed with Sven Mikser, so that, during the Estonian EU presidency, Moldova should be strongly supported through the EURONEST AP Paltform.