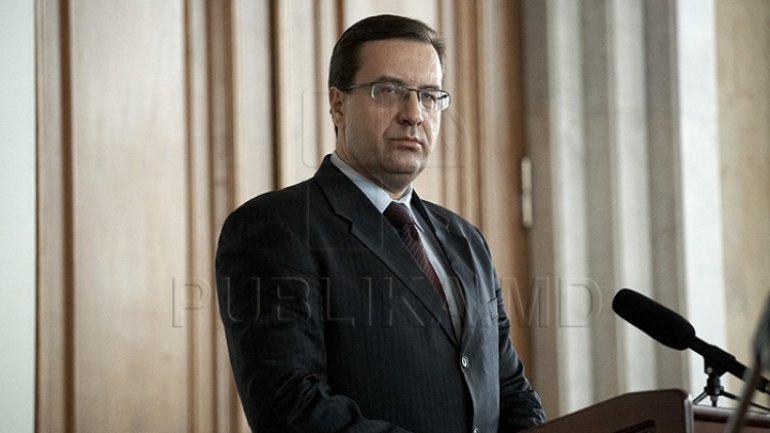 The president of the Democratic Party, Marian Lupu, has stepped down, but says he will go on working in the Democrats' team.

He also says he is not going to run again for president at a coming congress (convention) of the Democratic Party (PDM).

The politician says he will keep working in new development projects within the party.

He has made the announcement at a sitting of the PDM's Political Council.