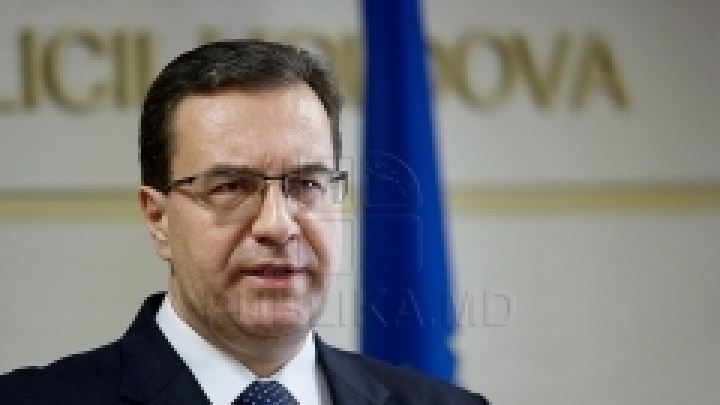 Moldova's European path has no alternative, and the society and the political class in Chisinau must be united towards the EU integration reforms. This is the opinion of the Democratic Party presidential candidate, Marian Lupu, who argues that promoting European path is the only way to develop economic and social infrastructure in the country.

PDM leader said that through the launch of the "Together we are stronger" campaign party intends to support the pro-European government in its efforts. Marian Lupu said that people should learn more about the benefits of implementing the Association Agreement with the EU.

Marian Lupu claims that the next step in the EU integration process is to obtain candidate country status:

"It is very important that in recent years, Moldova, has been crystallized, has settled this vision of European development vector of the country. In all the meetings we've had, I see an honest support future for European integration of our country, and this support is not only a political one, we have considerable funds. "

PDM leader says that to achieve the objectives of European society must be united and avoid internal divisions.

"We need a conjugation of politicians, parties, public authorities, who support this priority for Moldova, just as we are able to eliminate the informational space, media speculations, lies and misinformation" , said Marian Lupu.

Last month, Prime Minister Pavel Filip appealed to citizens, civil society and political parties to strengthen their efforts and contribute to Moldova's European construction. He underlined that the only way they can be overcome consequences of previous crises.