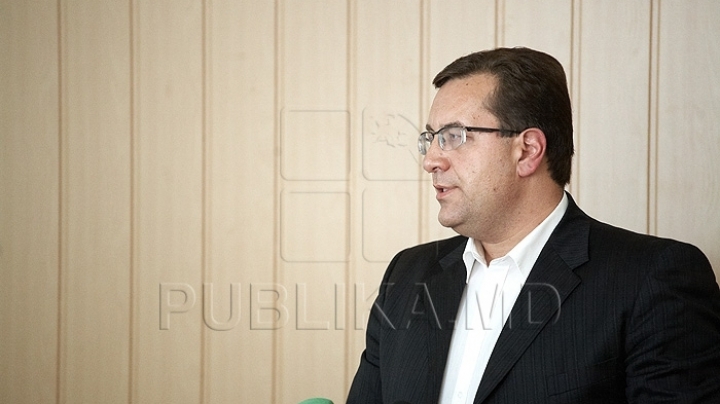 The nominee of the Democratic Party for the position of president, Marian Lupu, was the first to present the subscription lists for the presidential elections to the Central Election Commission.

For his nomination have signed approximately 29,000 citizens, almost double than necessary. Marian Lupu explained that the Democratic Party has achieved this performance thanks to the mobilization shown from the first day.

“This is our numerous, mobilized, serious team. For us, it is unexpected, we did not think that it is possible to complete this performance that fast” declared the DP nominee for the position of president.

The DP nominee, who declared his firm position in the support of the European integration, thanked the people who signed for the faith in the Democratic Party, in Moldova and its future. Marian Lupu declared that people are expecting a better future, and his and his team’s effort will be in the direction of building this future.

The nominee for the position of president also said that he will promotea message of hope and trust, of European transformation of country. And CEC has to check the set of documents presented by the Democratic Party and to decide the registration of Marian Lupu in the electoral race.