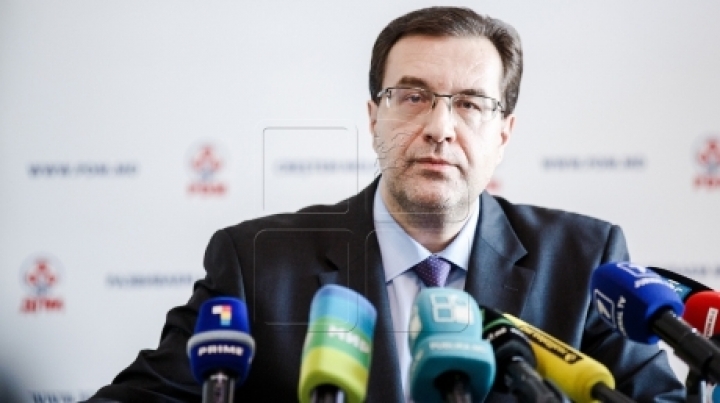 The support of my colleagues and my designation as party's candidate for the presidential elections of October 30 in an honor for me and is a big task for me.

"The decision of the party is a starting point. The supreme decision will belong to the country's citizens. I congratulate the citizens of our country because they have the right to directly elect the president. They will decide, and I will respectfully ask for their signatures at the this first stage of the process" , said Lupu.

However, Democratic Party chairman presented his vision for Moldova's future.

"I believe in Moldova. I always believed and will always believe. I am proud that I was born here. We have many things we can be proud of. Moldovans are worthy of all respect. It is true that we had difficulties and crossed crisis periods. People were about to lose hope. The current Executive started resolving things under critical circumstances. The situation in the country is stabilized and this means something, but it takes longer to build something indestructible. I am against chaos and I will always continue to work on changing the situation of country's citizens for the better", said Marian Lupu.

Democratic Party of Moldova candidate nominated for presidential elections said that Moldova must be brought up to the standards of European countries: "This is possible only if we implement European standards and models. We need more secure and better paid jobs. Moldova needs to reach economic prosperity. We are obliged to find investment resources and technologies to create good conditions for employees. All of this comes from the life and practice in Europa. "

PUBLIKA.MD mentions that the Democratic Party of Moldova, Marian Lupu, the candidate of the party for the presidential elections on October 30. The announcement was made yesterday by the National Political Council of the party.