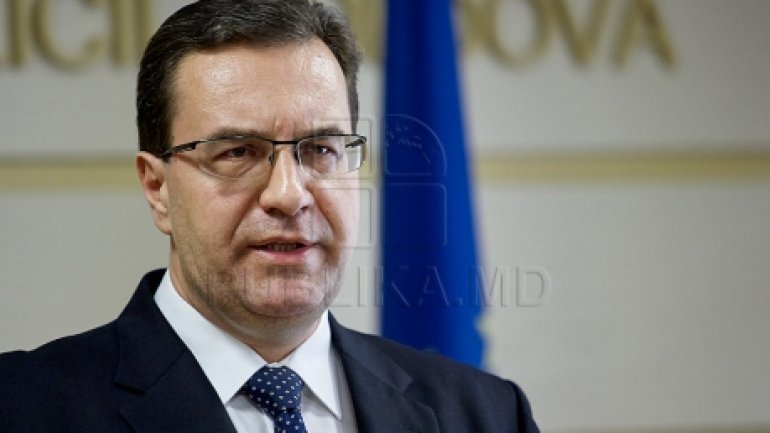 PDM candidate for presidency Marian Lupu has made his stance as to the electoral debates he will attend:

“I will attend the debates only with the anti-European candidate Igor Dodon. And I publicly summon him not to avoid these confrontations, not to hide behind the debates with the runners he feels comfortable with, which have no chances to pass to the second round.

“I have clearly demonstrated lately I will fight for Moldova’s European integration, the only way to solve the country’s and citizens’ problems. Our campaigning focuses on the European course that we view as our national project. The other candidates are busy with other topics, with own ambition, and they a right to do so.

“I have clearly shown my aim is to counter the external plan of changing Moldova’s European course and the subversive project of federalizing the country. That is why the enemy of the country’s European future and of the unitary Moldovan state is my enemy.

“The exponent of the anti-European plan and of the federalization project is obvious the Socialists’ candidate.

“I view as important for the citizens that the electoral debates should focus on this confrontation of ideas: between the project of a European unitary state, on the one hand, and on the anti-European, state-dismantling project, on the other hand.

“With all my respect for the running candidates, the major stake in these elections is maintaining the European course and stopping the ones willing to lead us on a perilous path towards destruction.

“I have remarked Igor Dodon has lately made statements favorable to the EU, expressing brotherhood with Romania: it’s a mere attempt to disavow his policy against Moldova’s interests, it’s an uninspired campaign trick. His personal convictions remain plainly anti-European and he should specify them in front of own supporters.

It’s extremely important that the debates should be fair and balanced. Only in fair confrontations we can make sure the citizens will receive the messages of the main candidates and will vote conscientiously.