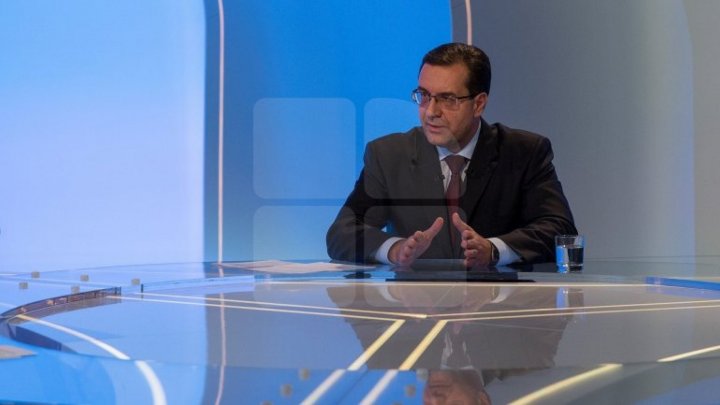 Negotiations on pensions offered to Moldovans working abroad were topics in dialogues with more countries Israel, Belarus and Lithuania, Italy which showed Chisinau government's effort to support the citizens.

This was also the topic approached by PDM President, Marian Lupu in Fabrika show last night. According to the Democrat, our citizens must sign legal employment contract and pay taxes in order to obtain pensions abroad.

"We had 13 signatures and there are more 4 under negotiation. We set priorities for countries where great number of Moldovans are living. All signed agreements have standardized conditions", declared Marian Lupu, PDM President.

Negotiation with Russia is not excluded, sustained Marian Lupu.

"I'm a bit surprised. Because why we did not address this issue with Russia when our relation was calmer, warmer. We need to have this negotiation organized in the future".

Regarding the national economy, PDM President mentioned our country had to stimulate exports both in the West and in the East.