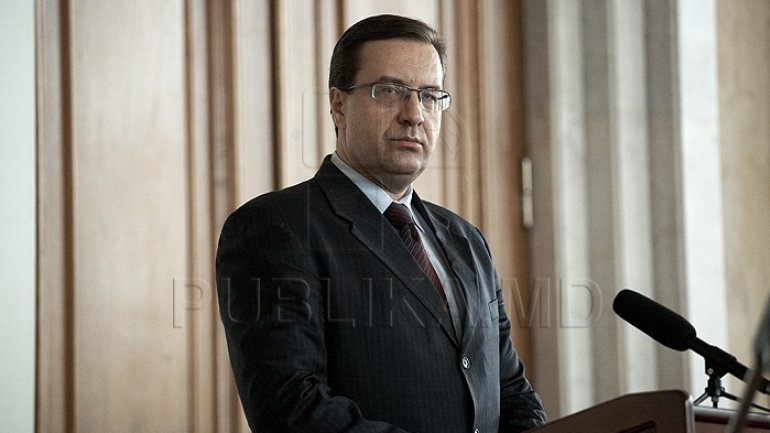 Financial stability, economic development and the post-electoral situation in our country. The most important topics addressed by the Democrat, Marian Lupu, while attending the meeting of the Presidium of Party of European Socialists in Prague.

The DPM chairman said Moldova will not give up on its European course and that the Chisinau authorities will carry out further provisions of the Association Agreement with the EU and the reforms undertaken.

Also, Marian Lupu was congratulated by fellow Social Democrats on his election to the post of co-chairman of the Euronest Parliamentary Assembly. The Democrat leader said that he will come up with specific steps to support the platform of European Socialists in his new position.
AFLĂ imediat Știrile Publika.MD. Intră pe Telegram