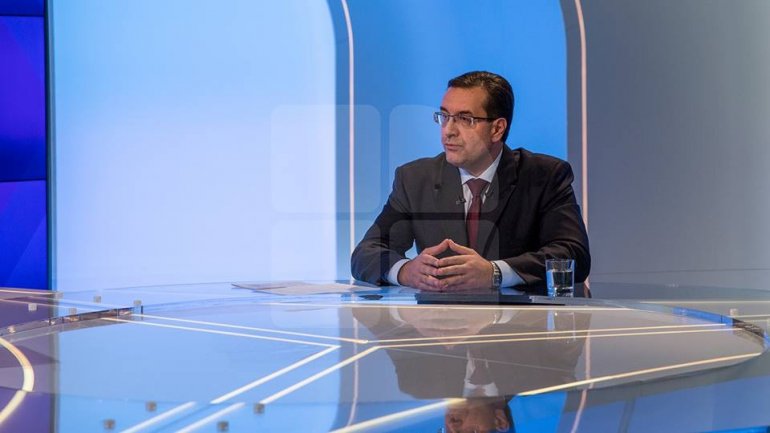 PDM deputy Marian Lupu, has announced at last evening's Fabrika that authorities will take measures to end the anti-European propaganda.

In the recent 6th summit of the Eastern Partnership Parliamentary Assembly, Marian Lupu, the assembly's co-president, declared that a request was made for this purpose by the Assembly Bureau's members, toward EU states and Eastern Partnership states.

"It will be a fraction's request, toward the Parliament, toward the leading party, to come together as soon as possible and make changes in the legislation, to put an end all the TV shows, politic talk-shows, informative sources on all TV channels that are not part of the European Convention regarding cross-borders television" Marian Lupu declared.

The official also said during the session were approved a number of documents contributing to the implementation of the Association Agreement and attract more investments fund and development programs:

"At the session from Kiev have came to a crucial political decision. A turning point. Simultaneously, this turning point will not affect only the political attitude and the political vision, but also concrete actions. Funds, projects, programs. Actions that one implemented, hopefully during the next Eastern Partnership summit that will take place at the end of November, will be felt by Moldova's citizens. By our citizens, in the daily life".

A delegation from Moldova's Parliament, led by PDM deputy Marian Lupu, has recently participated in the 6th summit of the Eastern Partnership Parliamentary Assembly EURONEST that took place in Kiev.