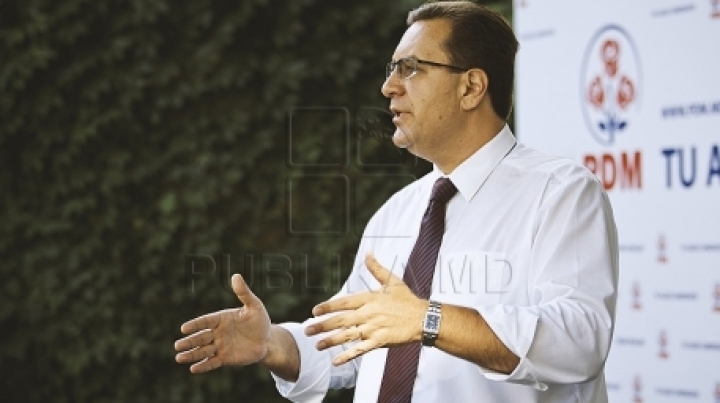 Democratic Party leader Marian Lupu refutes allegations that the recent Government-assumed laws on bettering the banking system are going to be a burden for the citizens. Meeting locals in Donduşeni and Ocniţa districts, the presidential candidate explained the Cabinet’s decision is a prerequisite of the International Monetary Fund.

The PDM hopeful maintains the seven bills the Government assumed responsibility for will bring transparency to the financial-banking sector: "No tax will be raised, no wage will be decreased, on the contrary the wages will be raised."

Marian Lupu also said he pleads for a fair campaign and resorts to no lewd attacks against his opponents: "I don’t come before the people to make dirty other candidates. It’s neither human, nor Christian. You don’t have to have much mind, much preparation to pour dirt on somebody, do you?"