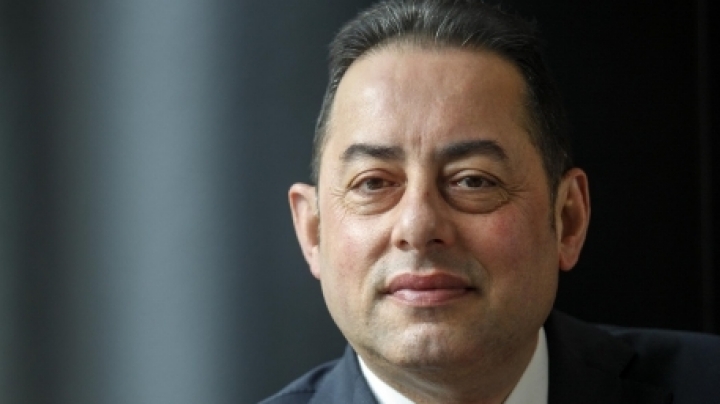 Gianni Pittella, President of the Socialists and Democrats Group in the European Parliament (S&D Group from EP), has sent a congratulatory message to Marian Lupu in the context of registration in the election of the President of Moldova.

"On behalf of my staff and the Group of Socialists and Democrats, I wish you every success for the good of the people of Moldova and Moldova's European perspective", says the Italian MEP Gianni Pittella in the message.

PDM candidate responded with gratatitude for support, stating that when the European Socialists supports the Democratic Party, they support the effort Moldova closer to the EU.

"It's a very important message for me. I am confident that together we will advocate stronger because Moldova into the European Union will mobilize more support for European citizens of our country" , said Marian Lupu.

Progressive Alliance of Socialists and Democrats is the second part in the European Parliament after the number of deputies.

Part of the Group and chairman of the legislature Continental, German MEP Martin Schulz. Head of the External Action Service, the High Representative for Foreign Affairs and Security Policy of the European Union, Federica Mogherini also represents the PES political family and was supported for this feature of the S & D Group.

We note that Marian Lupu received a message of support and the Party of European Socialists immediately after PDM has appointed him to run for President of Moldova at the National Political Council on August 31st 2016.