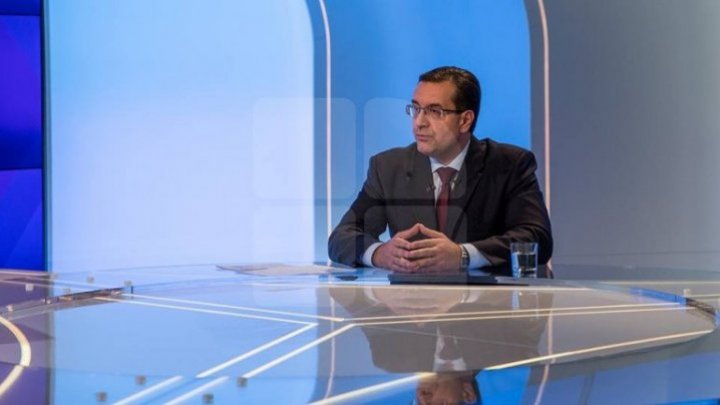 Marian Lupu is the new President of the Court of Auditors. Parliament approved his candidacy in the meeting today.

Marian Lupu was selected as a candidate for this position in a public competition organized by the Committee on Economy, Budget and Finance. The competition files were submitted between January 24, 2019 and February 4, 2019.

The President of Court of Auditors is appointed by Parliament for a five-year term.