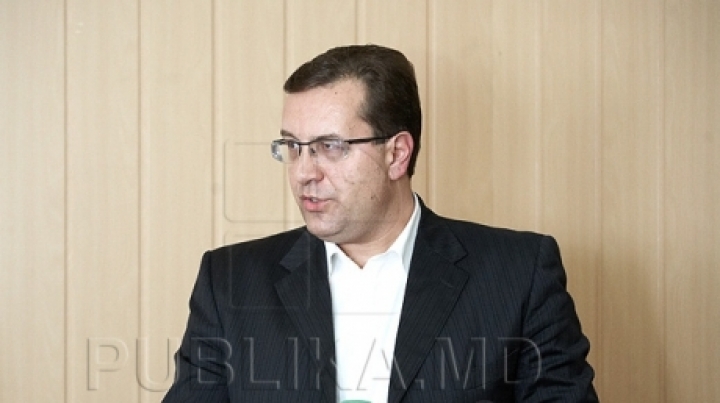 After he announced that he would be the pro-European candidate for Moldovan President election, Marian Lupu has accompanied his group of initiative in communities around the country to get citizens' support signatures.

At Moleşti village, Ialoveni district, Democratic Party leader was greeted by hundreds of locals. People were invited by the local team to the Democratic Party of Moldova tent and have sent support messages for the candidate for president.

Marian Lupu thanked them and said that in Moleşti village the ability to gather Democrats in the territory is very much seen. PDM leader said the same thing happens in all districts of the country, for PDM team is the most organized, strong and serious.

"The Democratic Party was ready to start the battle immediately after registration of it's candidate. The collected signatures is more than a test for us or a procedural step. They send us the message of confidence from the public and show our potential to accomplish difficult tasks. as demonstrated by the current government in these few months that brought stability after a long period of crisis. People's trust, for me, is a guarantee that Moldova will reach very soon the European lifestyle that citizens deserve and expect for so many years" , said the Democratic nominee for the office of president, Marian Lupu.

Marian Lupu urged all the hundred members of his Initiative Group, all fellow Democrats to demonstrate maximum efficiency and be ready for a tough campaign, but which has the task of restoring people's confidence that they will have a European life here in Moldova.