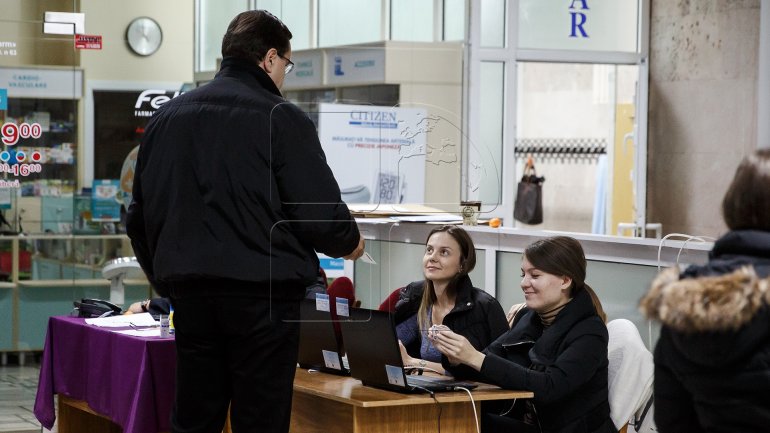 PDM president Marian Lupu cast his vote. The politician declared that he voted for the continuation of the European future of Moldova.

"I voted for what I believe in as idea. For what I worked many years together with the team and we will continue to work for the European future of Moldova. The European future of a sovereign and independent state. For the edification of a state of law, because the European integration is the only way, with no alternative, for the modernization of the country on all plans, for the attraction of investments in the private sector, for the opening of new work places, for the development of the education and health system. Shortly, it is the only way we see for the future of our country and I voted today for this. The future president, no matter the political color, has to cooperate with the governance. We are inclined to ensure such a cooperation, which is awaited by the Moldovans" said Marian Lupu.