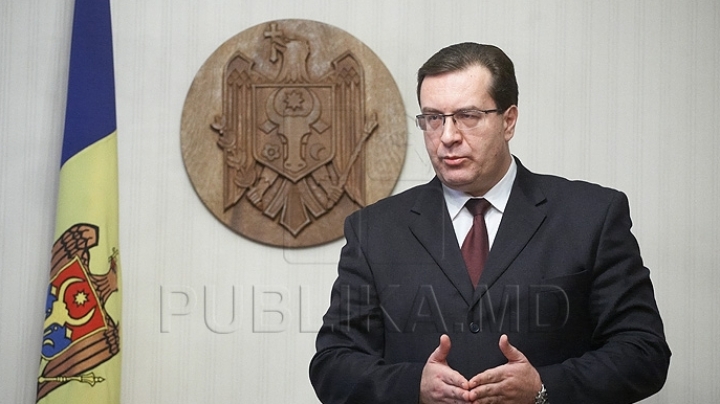 President of PDM, Marian Lupu, had a working visit in Holland and Sweden, in the period of 13 and 14 June 2016, where he had a series of meetings with representatives of social-democratic parties from these countries.

The objective of this visit consisted in the intensification of the dialogue at party level and the consolidation of support from Holland and Sweden for the European way ofMoldova.

“As the president of the Moldovan delegation to AP EURONEST, I have thanked the representatives from Holland and Sweden for the support and implementation of the collaborating intent at this level, we have discussed the activity till now and in both cases we have convened jointly on the idea of a new dialog platform within EURONEST, that will aim at states signing the Association Agreement” has declared Marian Lupu.

Within the meetings, the president of PDM has presented the political and economic situation in Moldova, objectives established by the actual governing, actions that had been done and will be done for the full implementation of the provisions, subjects on the implementation of established subjects through  the Association Agreement Moldova – EU, dialogue Parliament–Government, governmental stability, and the implementation and efficiency of the reforms from last months.

An important subject of discussions in both Holland and Sweden was the one regarding the negotiations between Moldova with IMF and the importance of the European investing funds.

Both in Holland and Sweden, the speakers have mentioned the unconditional support for the sovereignty and independence of Moldova, and political, economic, and financial support for the implementation of the Association Agreement and for the process of European integration of Moldova.

At the same time, on the line of the relations between parties were reconfirmed as a priority the support and assistance given to the Democratic Party of Moldova.

In Holland, PDM president had meetings with Dirk Jan Kop, Ambassador with special missions for Europe and Eastern Partnership, with Kirsten Meijer, International Secretary of the Dutch Labor Party, with Arjen Berkyens and Marina Ohanjanyan, director and respectively the coordinator for Moldova of the Foundation "Max van der Stoel".

Also Marian Lupu had meetings in Sweden with Urban Christian Ahlin, speaker of Swedish Parliament, Anna Westerholm, ambassador for the Eastern Partnership, Therese Hydén, deputy president of the Department for Eastern Europe and Central Asia from within Ministry of Foreign Affairs of Sweden, and with other officials from the Parliament, Government and Swedish Social Democratic Party.