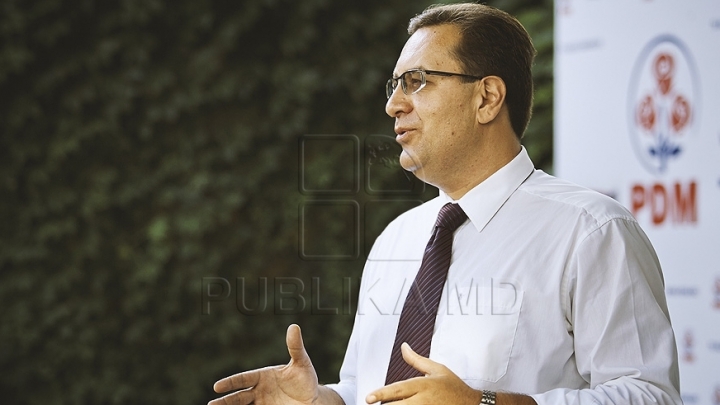 The problems in agriculture, education and health were discussed today at a meeting of Democratic Party leader, Marian Lupu, with the local authorities from Stefan Voda. The PDM deputy and the local authorities have discussed about the visit of International Monetary Fund experts, which have mandate for negotiation of a new financing agreement withMoldova.

The discussions between the local authorities and PDM leader have lasted more than two hours, during which were discussed many social problems.

“We have discussed the need of identification of a better system for financing the education, because is the biggest and the most important investment in the human asset. The situation in medicine, the situation regarding the functioning of law regarding social help” has mentioned Marian Lupu.

During the meeting were also discussed the importance of the fast signing of a new agreement with International Monetary Fund.

“As a follow-up of this agreement, we can intervene with additional measures and resources for ensuring the economic development, to ensure the budget with financial means, and to unblock the investment finances” has said the PDM leader.

The local authorities say that they have great expectations from deputies.

In the following period, the president of the Democratic Party Marian Lupu will meet other local authorities.