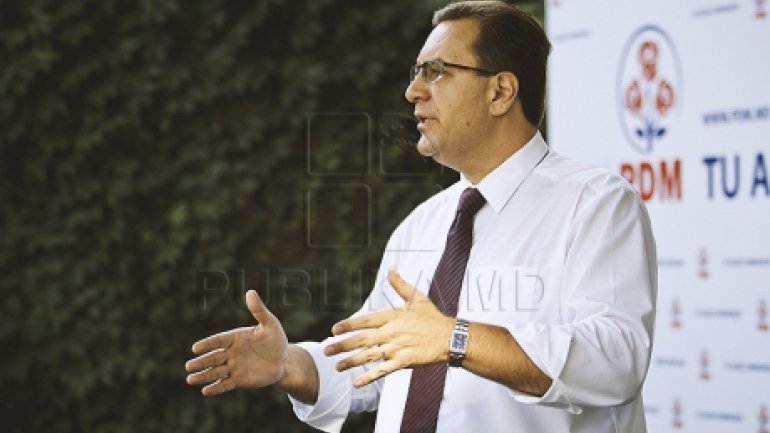 The social assistance must be provided to the unemployed only against services offered to community. The proposal comes from the leader of the Democratic Party (PDM), Marian Lupu. The PDM candidate for presidency says many state indemnities go to people not deserving them, as the ones really needing help get it delayed.

The PDM leader discussed about the reform in the social assistance sector with locals from the villages of Meleşeni and Sipoteni of the central district of Călăraşi.

"Much social assistance gets to lazy ones and drunkards. Their subsidies are higher than the salaries of the ones working. We should make the ones not working but benefiting from social assistance go and perform public works for the community," Lupu specified.

The people were interested in Marian Lupu’s priorities as a head of state.

"If I am a president, I’ll have the present parliamentary majority to support the initiative and bills I will propose," Marian Lupu said.

On his trip to Călăraşi, Marian Lupu discussed about increasing the Agriculture Subvention Fund, with the farmers.