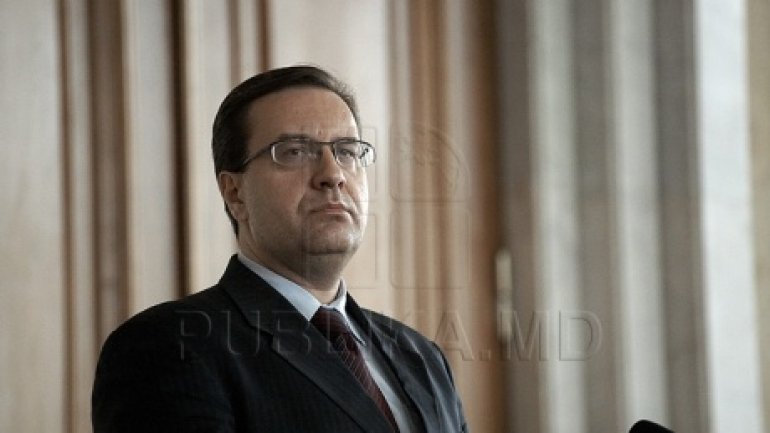 The Democratic Party of Moldova, Marian Lupu, had on the morning of October 27 some telephone conversations with leaders of the political social-democratic family from Europe and the European Parliament. The talks were held with Sergey Stanishev, chairman of the Party of European Socialists and Victor Bostinaru and Knut Fleckenstein, the Group Vice Progressive Alliance of Socialists and Democrats in the European Parliament.

Marian Lupu informed the three European social democratic leaders about his withdrawal from the race for the presidential elections in Moldova on October 30th, 2016. The PDM President reiterated that the withdrawal decision was motivated by the desire to support the European vector of Moldova trying to increase the chances of electing a pro-European president in our country.

He stressed that the PDM has focused its pre-campaign and campaign on a positive and pro-European message directly contributing to increasing the popular options for Moldova getting closer to the European Union, according to sociological analysis.

The Democratic leader also said that the same sociological analysis showed a higher potential of the candidate Maia Sandu to raise pro-European electorate votes in the second round of presidential elections. He said it is a tactical retreat by the PDM can better contribute to the effort as the election of pro-European forces in an effort to stop the election as president of the anti-European candidate Igor Dodon. He noted that his address to the citizens of October 26th contained a direct exhortation to his supporters to vote on Sunday for the best-placed pro-European candidate.

The socialist leader, Sergey Stanishev, Victor Boştinaru and Knut Fleckenstein appreciated the PDM President gesture as a step towards European vector of Moldova. They expressed confidence that the PDM will remain a strong and united party, representing basic and supporter of Moldovan social democracy, as the main force of government measures of closeness between Moldova and the European Union.